We pride ourselves on our professional craftsmanship and use only the best materials and the right equipment for each job. Pac Shield provides you with a full consultation to explain all of your available options and our recommendations, so that you can choose the roofing plan that’s right for your facility and your budget. We work with you and adhere to the needs of your building. Our roof system installations are of the highest quality, with skilled craftsmen who are dedicated and experts in the field of commercial roofing. 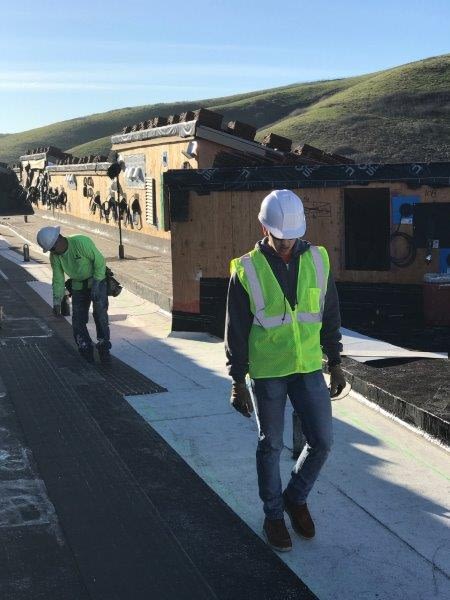 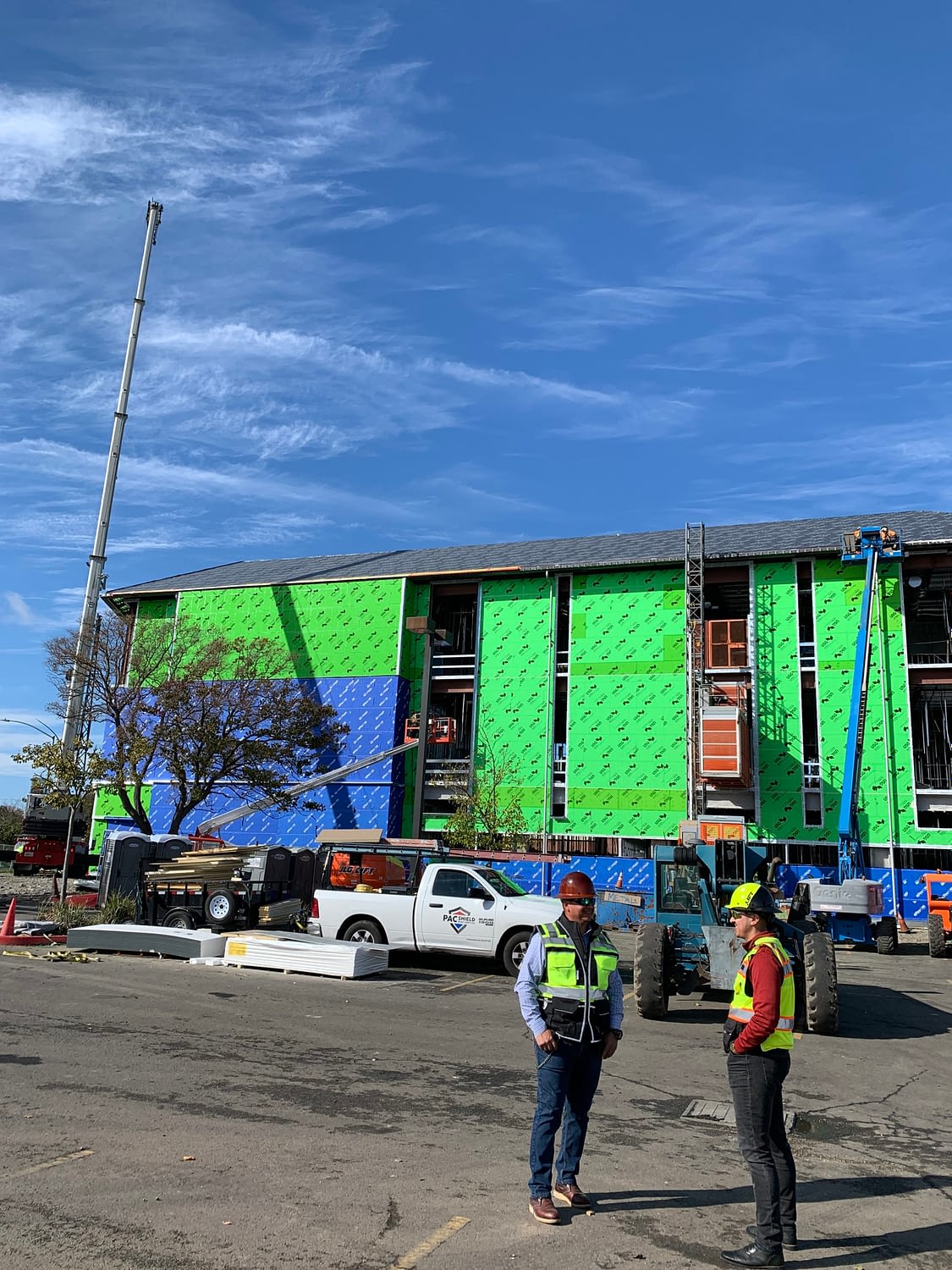 We don’t simply talk about our core values at Pac Shield but believe that our principles are reflected in our organizational strategy and in the close relationships we have built with our clients and our industry partners. Our leadership team at Pac Shield has built our careers in commercial roofing and we believe that our success is based on our reputation for providing a service that exceeds customer expectations. Pac Shield successfully boasts of a Skilled and Trained Workforce and is proud to collaborate with small business partners and local government agencies to execute our mutual organizational goals.

Rafael Lapizco boasts of thirty years in the commercial roofing industry, having begun his career as an Apprentice roofer in the Bay Area of California. Rafael was promoted quickly into leadership roles, and at one time, was overseeing 2,600 roofers in multiple states. Rafael continued to develop his remarkable career path over the next two decades, going on to enjoy senior leadership and executive roles in manufacturing and national contracting, before launching Pac Shield Roof Services, Inc. in 2017. Rafael is an active and engaged CEO and President, but is proud to be a roofer, first and foremost. Dedication to excellence is achieved through our quality control and rigorous standards for craftsmanship. While remaining focused on strategic growth and business planning for PAC, Rafael continues to lead and inspire the next generation of roofers and industry leaders. Notably, his youngest son Michael is working at PAC as an Apprentice Journeymen Roofer and his oldest son Rafael, Jr. was promoted in late 2021, to lead the Estimating and Sales team, with both Lapizco sons following their father’s relentlessly upward career trajectory in commercial roofing. Rafael’s passions in life beyond family and roofing, are motorcycles and the Raiders.

Amber Hoiska seamlessly extends the best practices developed over her twenty-five year career in Finance and Sales, to her current role as the Vice President, and second in command, at Pac Shield Roof Services, Inc. Amber is a former Credit Manager for one of the largest distributors of commercial and residential roofing materials, and has cultivated expertise in financial, legal and risk management during her twelve years of developing credit and sales policy in California markets. Her talent and passion for project management, business development and marketing, coupled with decades of accounting experience, is incomparable in the industry. Adaptable and driven, Amber brings her trademark enthusiasm and collaborative approach to all of her career endeavors. Amber is also an active volunteer in her community and serves as the Chair for the City Planning Commission, where she resides in Amador County, overseeing the General Plan, Zoning and Public Hearings for residential and commercial development projects.

Rafael Lapizco Jr. joined the roofing industry as a teen, when he spent consecutive summer internships at a commercial roofing company in the Bay Area mentoring with industry trained commercial estimators to learn the rigors of the construction estimating trade first-hand. With over five years of increasingly autonomous commercial roof estimating and project management experience, Rafael Jr. brings a never-ending attention to detail, work ethic and enthusiasm for the relentless demands of the industry. As the Vice President of Sales / Marketing, Rafael Jr looks forward to continuing our growth looks forward to continuing our growth, and to continuing to amass his own impressive career portfolio. Rafael Jr. enlisted in the Army, in 2016 after graduating high school and continues to serve as a Reservist in the United States Army.

PAC Shield is a proud member of the following professional associations.